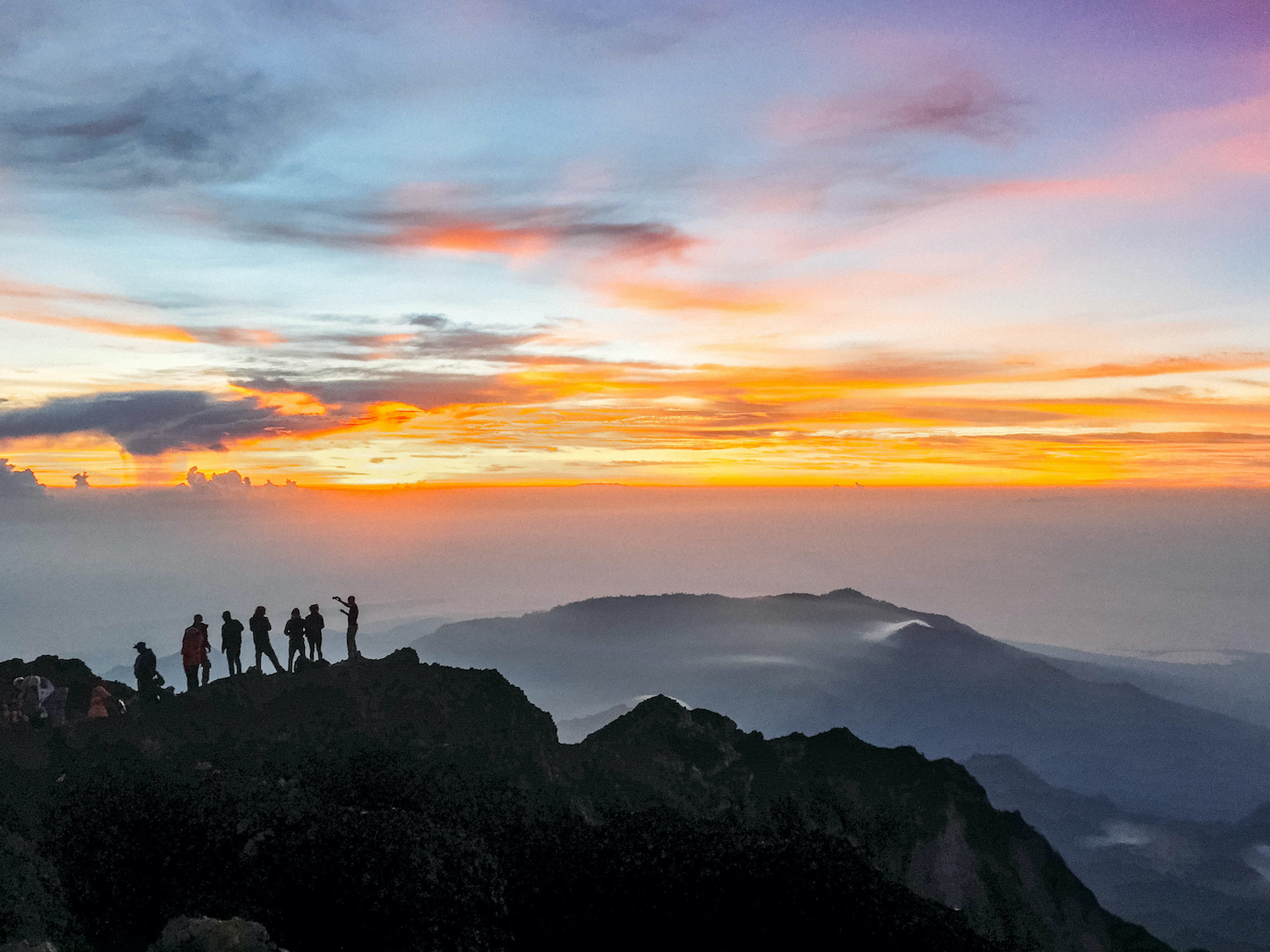 There is a vision that inspired the One by One Leadership Foundation. It began in Pittsburgh spread to communities and cities all over the world, including Southwest Florida. The following is the texture of what we “see.”

Reverend Sam Shoemaker, an Episcopal priest, a writer, and a friend of hurting people (especially alcoholics... who along with Bill Wilson helped craft the 12 Steps of AA) had a vision that Pittsburgh would become more famous for God than it was for steel.

That vision was shared with others on Mt. Washington which overlooks the city of Pittsburgh. At the heart of this vision is the Lord’s Prayer “thy Kingdom come, thy will be done on earth as it is in heaven.” Heavenly life is an earthly city . . . ours is a real Kingdom . . . lived in cities . . . the sphere of the street, the market place, the working life. The city is the touchstone for the living of one’s faith, for the usefulness or futility of one’s life. City life is human life at its most intense, man in his most real relationships. Wherever real life is, Jesus goes there because great need lies there and because there is found, so to speak, the raw material with which Christ works, the life of mankind. Without real life to react upon, without relationships, with one another there is no such thing as the Kingdom of God. To make good cities requires good people. When people of God take upon themselves the full responsibility for the burden and care of the cities, the Kingdom of God will openly come to earth.

So this new creation is not a new organization but a new organism made up of men and women with new eyes to see.

A vision for a geography . . . a place where Jesus comes to work . . . with us . . . to continue doing what He began. Its primary integrity is friendship . . . the bonding of diverse people and segments who have learned to love each other and a place . . . a place whose soul is made up of the individual souls of people. The soul is the everlasting ingredient in every human being and city. Love drives friendships and permeates the soul of people and the city where they live. Connected people whose souls have been penetrated with love and light create a human membrane that does not dissipate energy but acts as a power grid providing the city with a new spiritual capital. The individual gifts given to each person by their Maker. When orchestrated by strategies, divine guidance begins to acts leaven. . .working in places to mix with the unleavened. . .so that it does the work of leaven. . .that is to raise something. His spirit has already permeated us giving us the power to create . . . together . . . a new city.

The earmarks that will appear are men and women discovering their gifts and happily contribute them to the task:

This new generation (generation after generation) needs to be inspired by those who have gone before . . . but never held back from experiencing the experiment of faith whereby they act according to their faith, in relation to their calling and in the company of those willing to lay down their lives for and with each other for the sake of their city.

A vibrant community calls for elders who are quick to hand off the baton. . . get out of the way and act as coaches and cheerleaders for those who have the energy and skill to run the race at its most excellent! The greatest challenge of all is to not allow this organism of human love, friendship, camaraderie and unction to become an organization which attempts to define and control it. The strategy of God has always been people . . . people on fire . . . people who gather . . . people who pray . . . people whose hearts are impassioned for the city. He calls this His church. . . His body in action . . . called to do what He began and even do greater work than He because He went home. The greatest characteristic of this humble band of brothers and sisters is a willingness to assert powerlessness a ready heart and will to confess the exact nature of our wrongs and ask God and each other for forgiveness. This creates a sustainable membrane of connected people who also come together to pray. Prayer becomes the wheelhouse of energy. If the Kingdom of heaven is to be called down upon the earth . . . our city . . . prayer is the vehicle most needed to bring fire from on high. The Holy Spirit and with Fire.

To think that this enterprise can be accomplished through programs alone is futile at best . . . but when our best attempts at creating avenues where grace abounds and the poor get help . . . hungry get fed, prisoners get set free and naked get clothed because we saw Jesus in them and touched Jesus in them . . . then those instruments of grace become empowered by the Spirit and are necessary for other cities to become His Kingdom. Any such impossible vision and task needs for its completion a router . . . a place where direction, instruction, assessment, evaluation and encouragement can take place. This is the “underneath” work much like the tug boats we see pushing from behind the great coal barges that carry the ingredients that ultimately create the energy to bend iron into steel and steel into the kind of strength that will create new structures built to last.

As this enterprise of Sam’s envisioning has taken form, a new router, a new serving leader with some power and purpose from on high . . . needed to be found and formed. The Leadership Foundation movement became the substantial discoverer and caregiver for this extraordinary vision.

By: Reid Carpenter, Founder of the Leadership
Foundation movement and 1 By 1 Leadership Foundation