Forging a Promising Future Through Hard Work, Determination, and a Whole Lot of Love 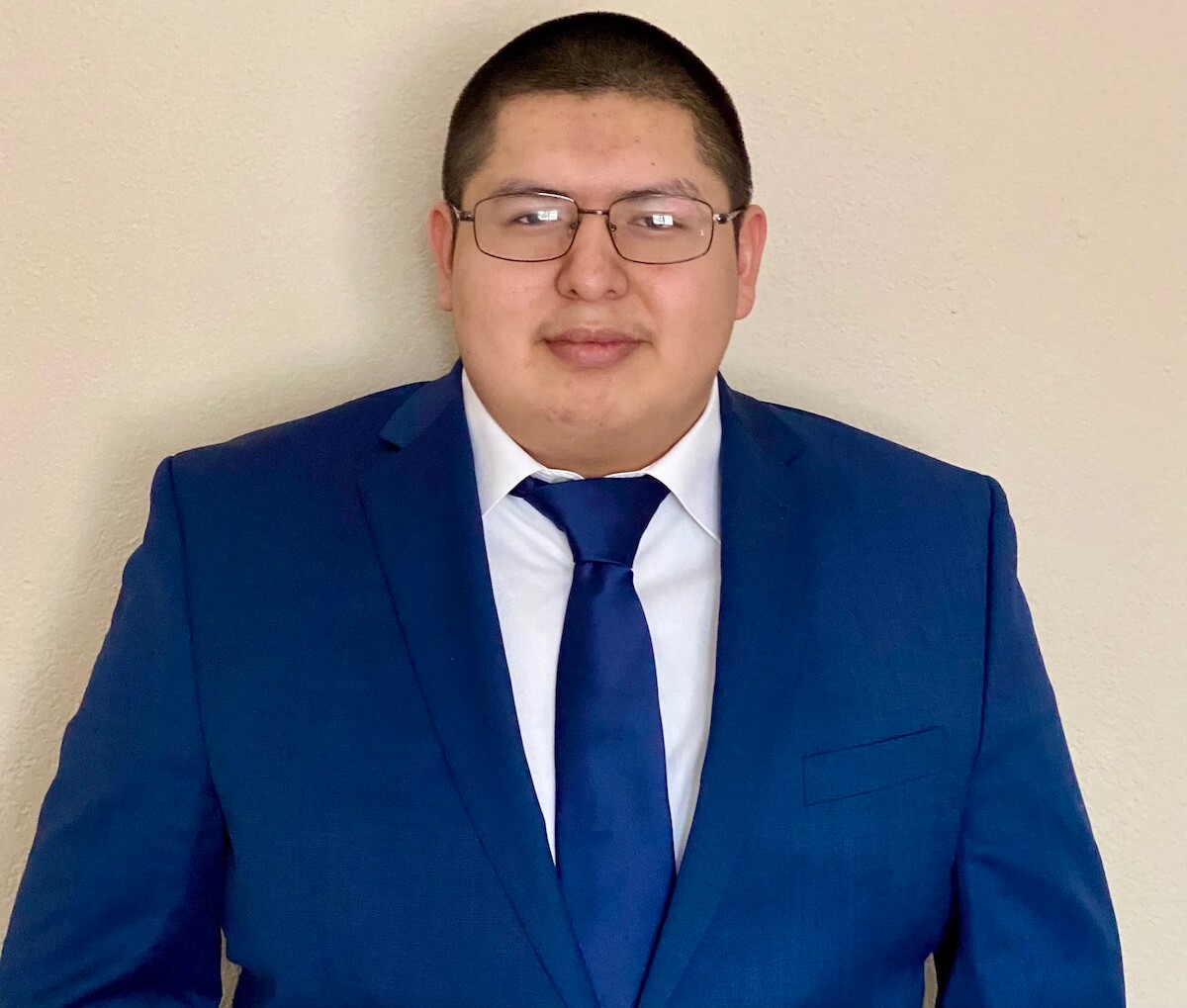 “They made me realize that there are people who really do want to help.”

Lupe Velasquez, born and raised in Immokalee, spent his youth expecting little out of life. At a young age he became innately aware of the economic inequality his family faced and wanted to do more; both for his family and his community. Additionally, as a first generation American-born in his family, he dreamed of leaving Immokalee behind to forge a promising future. But his dream felt like a long way off as he started working in the agricultural fields to help support his family. Although he was focused on fulfilling his family’s needs, aspirations of a brighter future always lived in the back of his mind.

“I didn’t have anything under my belt, I thought I’d missed my opportunity.”

As Lupe prioritized his family and his job, he started losing track of school programs and extra curriculars. At the beginning of his sophomore year at Immokalee High School, he was sure he’d missed the deadline for every program available. Although he still worked hard in school and at his job, his opportunities outside Immokalee suddenly seemed to narrow. That was, until a close friend mentioned a program called 1 By 1. Lupe hadn’t heard of 1 By 1 but felt drawn to the program for its emphasis on supporting Immokalee youth. On top of that, Lupe was eager to help others, change the community, and volunteer his time; all of which, 1 By 1 offered. As Lupe joined the foundation, he found himself wondering how the program might change his future; Was 1 By 1 the key out of Immokalee he’d been searching for?

“I wanted to accelerate my future; to get out of Immokalee so I could prosper.”

Lupe jumped into the 1 By 1 program, ready to absorb whatever he could from what it had to offer.  Now that he had the guidance of 1 By 1’s mentors, he could refocus on his dream of leaving Immokalee. But while he was still there, he wanted to make a difference for his community. In particular, he enjoyed volunteering for those in need. For example, he helped establish an American Disabilities Act (ADA) Garden at Immokalee High School. Lupe had the privilege of working directly with disabled students at his school as they crafted a relaxing space together. Disabled students could concentrate on the garden that Lupe had helped create and their smiles were a reassuring gift. As Lupe happily volunteered where he could, he also began meeting new people, gaining real-world experiences, and forming relationships with his trusted mentors. But as his connections and experiences grew, he couldn’t have predicted how soon he’d tap into his new-found resources.

“I just had this instinct to help my community.”

In September of 2017, hurricane Irma hit Southwest Florida as a Category 4 storm. While many families along the coast fled to safety, the inland community of Immokalee prepared their homes to shelter in-place. Lupe’s family was one of many who had to brave the weather. When the storm cleared, Immokalee was left in tatters. The roads were flooded, there was no electricity, families lost an immense amount of food, and property damage left some without a home. The community was at a standstill. Although Lupe was among the struggling, he knew this catastrophe called for action. Full of determination, he went to his 1 By 1 leaders and together they went to work. 1 By 1 started with the essentials, passing out packages of food and resources to Immokalee families. Then, they started assisting families with their financial needs; anything to soften the blow of Irma. 1 By 1’s fast action during the Irma aftermath helped Immokalee citizens, and Lupe, get back on their feet. However, Lupe wasn’t stopping there. During hurricane recovery efforts, he found a calling volunteering with Red Cross. Lupe helped distribute food, translate, and whatever else Immokalee needed for over a month.

“It was an amazing experience.”

‍Following his volunteer work with 1 By 1 and Red Cross, he realized he wanted to do more than just help the community; he wanted to become something. And with the support that 1 By 1 had given him, Lupe wanted to show his appreciation through the pursuit of a college education. Because of 1 By 1, he was now able to put his real-world experiences down on paper and could access resources to help him achieve this dream. Lupe charged forward with purpose, utilizing his connections at 1 By 1 to find more volunteer work, step into leadership roles and even land his first internship. Then, with this newly gained wisdom added to his resume, and heartfelt blessings from his 1 By 1 mentors, he sent out college applications. Soon afterwards, he happily accepted a spot at Michigan State University (MSU). Lupe’s dream of leaving Immokalee was finally materializing.

“Although 1 By 1 might not be as large as other organizations in Immokalee, they’re far more personal and invested in meeting the individual needs of families.”

Today, Lupe is a full-time student at MSU and will graduate in 2022. In the summer months, he has been busy at an internship with Blue Cross Blue Shield of Michigan in the underwriting division. Although he is happy to be earning his degree away from Immokalee, he still loves visiting home every December to see his family. When he flies South from the modern and snowy college community, Lupe finds appreciation for his quiet, simple hometown. It’s in those moments of gratitude that he credits 1 By 1 for their instrumental role in his life. “Without 1 By 1, I’d still be working a maintenance job or working in the agricultural field,” he says, “they have established great values within their students.”