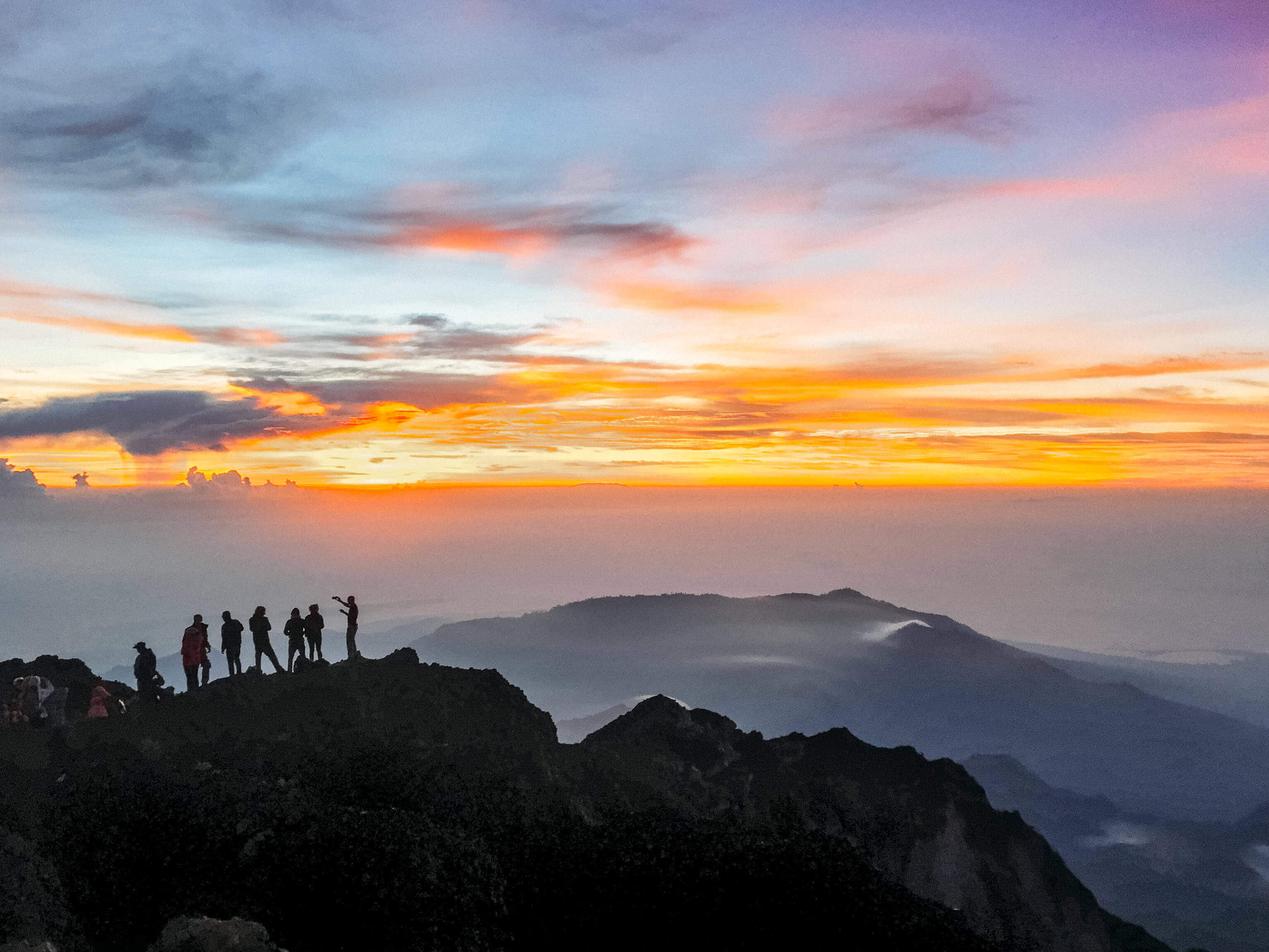 Alfredo Villalobos was six years old when his family uprooted their life in Mexico to seek new opportunities in Immokalee, Florida. When they arrived, his parents found jobs as migrant farmworkers, pursuing crop seasons throughout the year in North Carolina, Georgia, and Florida. As his family moved from one growing season to the next, Alfredo constantly adapted to different school districts. For many years, he started his school year in North Carolina, then would attend school in Georgia for a couple of weeks before finishing out the year in Immokalee. Although the schools accommodated migrant children as much as possible, many students fell behind on their academics or dropped out of school to help their parents in the agriculture fields. However, Alfredo knew he wanted more out of life and committed his time to his schoolwork. On top of his perpetual scholarly adaptations, he struggled to convince his teachers of his commitment to academia. Sometimes, Alfredo found himself bargaining with his teachers – many of whom assumed migrant students weren’t serious about their academics – to grade his work. At the same time, he knew that migrating throughout the year would negatively affect his GPA. Despite the disadvantages Alfredo faced, he remained committed to his dreams of going to college. Miraculously, that was when he found 1 By 1.

“They showed me that I don't have to be a farmworker.”

Alfredo began his journey with 1 By 1 when he volunteered with the Immokalee Family and Housing Services. There, he met Sinclaire Williams, who invited him to join 1 By 1’s leadership program. Alfredo quickly jumped on the opportunity, driven by his wish to attend college and leave Immokalee behind. As he entered the program, he enjoyed the hands-on programs, such as Taste of Immokalee and Cultivate Immokalee – both youth development models created by 1 By 1. Alfredo also joined his 1 By 1 leaders as they got involved with Immokalee High School's board of directors to smooth out discrepancies between migrant students and teachers. 1 By 1's involvement ultimately helped model a positive environment for migrant students like Alfredo to excel in school. As bias towards migrant students in the classroom eased, Alfredo had more freedom to explore his scholarly interests. Soon he found himself drawn to the sciences and applied for the Florida Gulf Coast University (FGCU) Accelerated College Experience (ACE) program. 1 By 1 supported Alfredo as he entered the FGCU ACE program, where he ended up living alone while his family migrated throughout the year. Then, during his early college years, Alfredo became much more involved in Cultivate Immokalee. He did not know it then, but Cultivate Immokalee would do more than any other 1 By 1 program to teach him civic responsibility and build his confidence in pursuing a scientific career.

“1 By 1 wasn’t there to tell you what to do, they wanted to empower you to pursue your dreams.”

As the years went on, Alfredo worked hard with his mentors to brainstorm new ideas for Cultivate Immokalee. As they worked together, Alfredo enjoyed the autonomy to shift the program design to what students deemed necessary for the town. One of Alfredo’s mentors, Dr. Hailer – an environmentalist, scientist, and 1 By 1 mentor – worked closely with him to implement the new program. Alfredo looked up to Dr. Hailer and absorbed his knowledge about the sciences, caring for the community, and responsible decision-making around his education. Therefore, when Alfredo's mentor asked him to lead the first Earth Day Celebration in Immokalee, Alfredo jumped at the chance. Alfredo organized everything from guest lists, invitations, curriculum, and even the menu for the day. The Earth Day Celebration was also one of the first events that the Southwest Florida Research and Education Center (known as IFAS) had to introduce the community to their environmental work. At the end of the event, students presented community members with a butterfly garden and gazebo they had built, proving that Immokalee’s youth could make an impact on the environment. After Earth Day, Alfredo realized that he wanted to continue making his community better and pursued a science major in youth development.

“I want to wake people up and help them the way 1 By 1 helped me break barriers.”

From FGCU, he transferred to Grinnell College in Iowa to major in biology and anthropology. Encouraged by his 1 By 1 mentors, he finally left Florida behind. As he pursued research internships within the sciences, 1 By 1 helped connected him to three different opportunities along the way. He first interned with IFAS in Immokalee, where he studied life sciences. Then, he interned at Mount Sinai Medical School in New York, where he studied the medical sciences. And finally, he interned with his favorite 1 By 1 program: Cultivate Immokalee. While there, he partnered with the Florida State University clinic to launch Club Salut, an obesity intervention program for youth in the migrant farmworker community. He conducted a three-month study that focused on helping kids and their health needs.

“I don’t know what I would be without my mentors.”

Today, Alfredo is preparing for a Post Bachelorette program at the National Institute of Health (NIH) and is part of their Intramural Research Training Award (IRTA) program. As part of his preparation, he was selected by Dr. Stephanie Chong’s lab for his research in type two diabetes in African American youth. This opportunity has helped Alfredo learn more about the foundations of research, prepare for medical school, practice his MCAT exams, and hone his interview skills. Although he has traveled far and wide to pursue his dreams, he still feels connected to his hometown Immokalee. Alfredo hopes to return one day to help young people in the same amazing way 1 By 1 helped him. Even today, his mentors send frequent updates and loving encouragement as Alfredo forges his dreams into a promising reality.